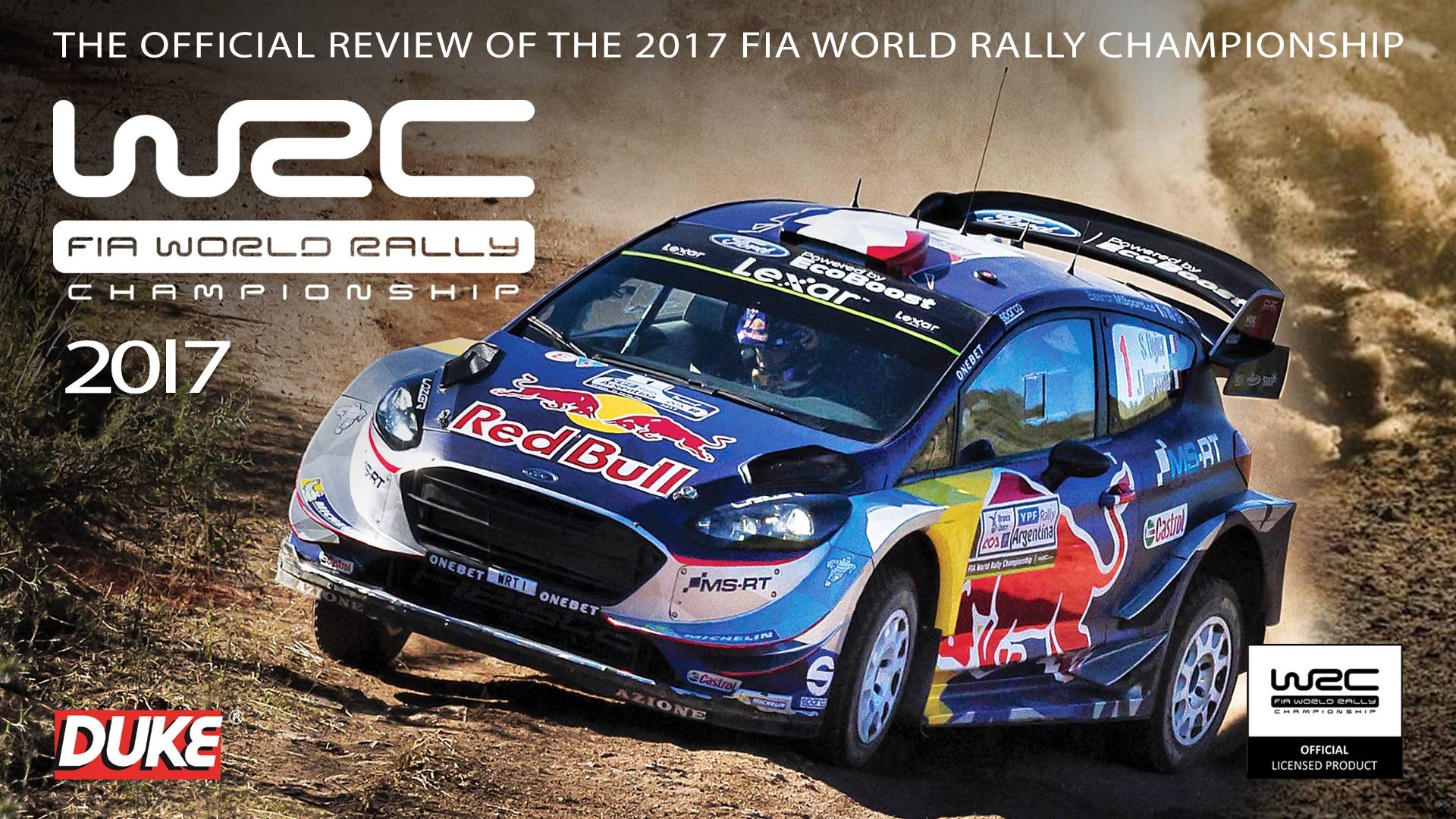 Ever get the feeling we’re living in a new golden age of world rallying? We do.

Let’s look at the evidence:

Talented drivers? They don’t get much better than Sébastien Ogier, but he’s been pushed hard all season by Jari-Matti Latvala, Kris Meeke, Thierry Neuville, Ott Tänak and, latterly, Esapekka Lappi all of whom have taken round wins.

Powerful, interesting cars? That’s been the best thing about the 2017 season. With the new rules allowing much more powerful engines and better aerodynamics speeds have increased and coincidentally everything looks even more spectacular than usual.

Great races? With six different winners at the time of writing the answer is a definitive ‘Yes!’ The iconic stages of the World’s most famous rallies including Monte Carlo, Rallye Finland, Argentina and Sardinia have seen some classic encounters.